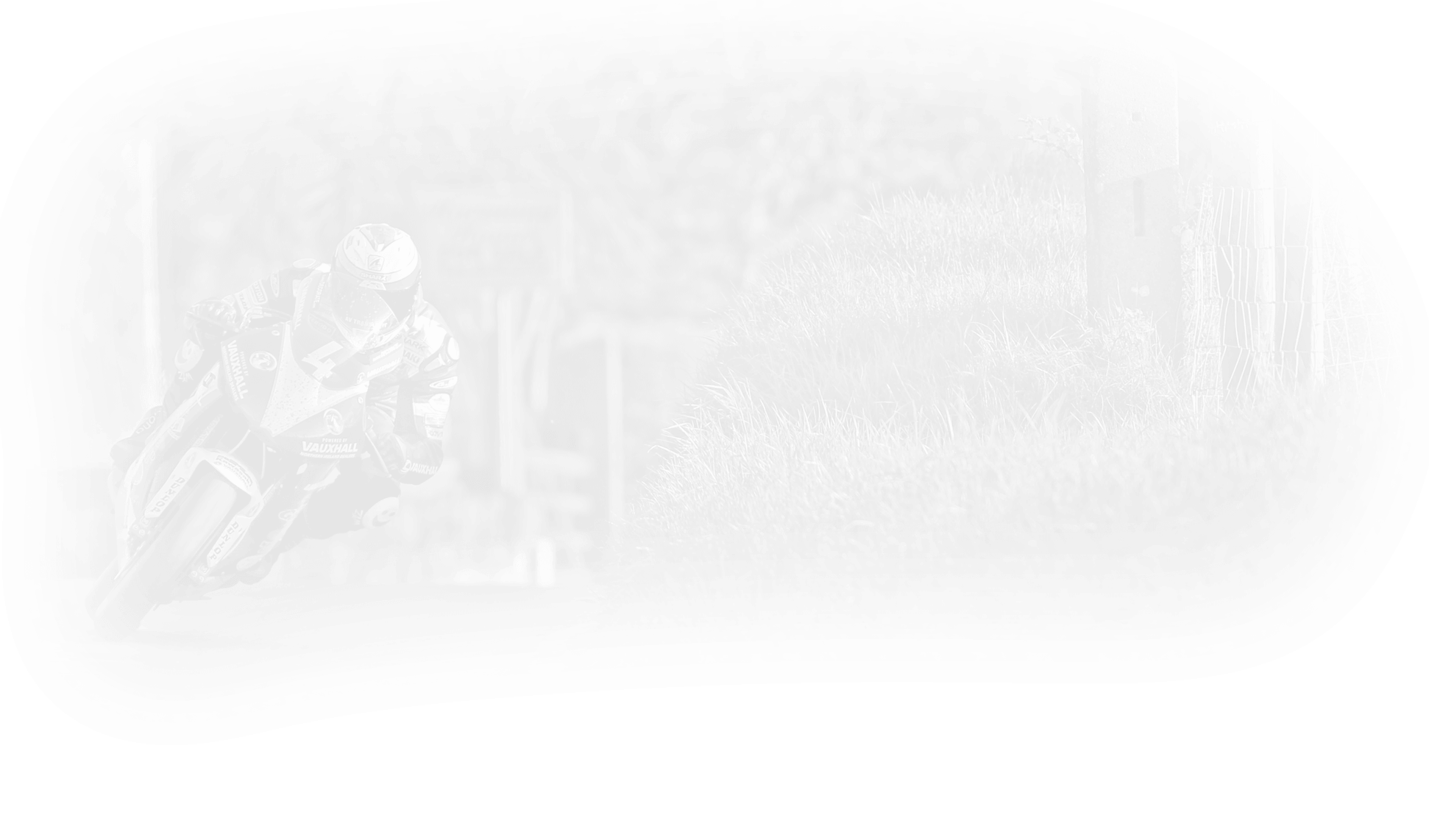 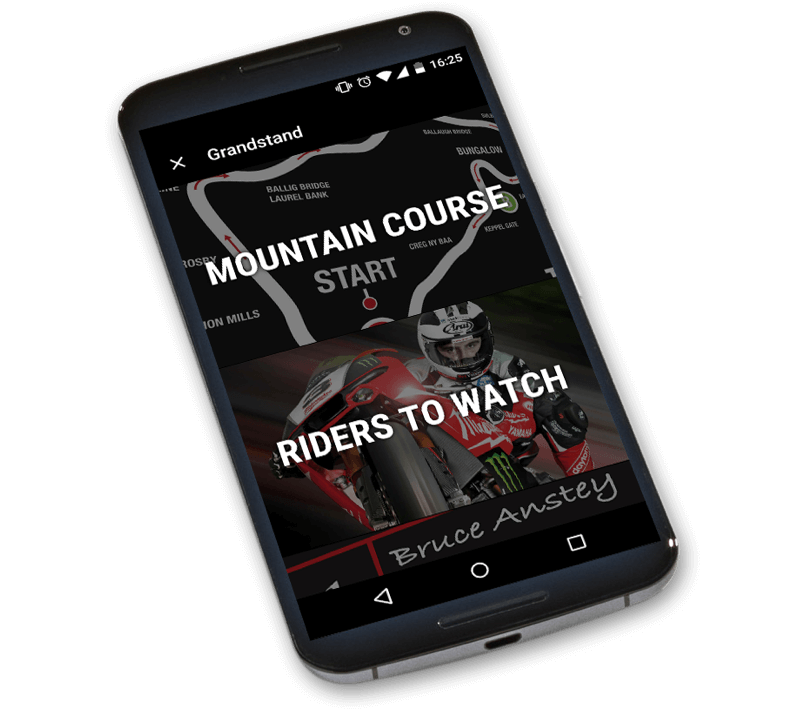 There is nothing on Earth quite like the Isle of Man TT Races. No other motorcycle race is held on such a challenging track as the 37-mile plus Mountain Course with its seemingly never-ending series of bends, bumps, jumps, stone walls, manhole covers and telegraph poles.

The skill, bravery and concentration levels required are immense, with speeds approaching 200mph, and, while difficult to learn and even harder to come first, the rewards for winning on the world famous course are like no other.

No other motorsport event can boast more than 100 years of such illustrious history, rich in tradition and legends, and to have your name inscribed on a TT trophy is to sit with the gods. 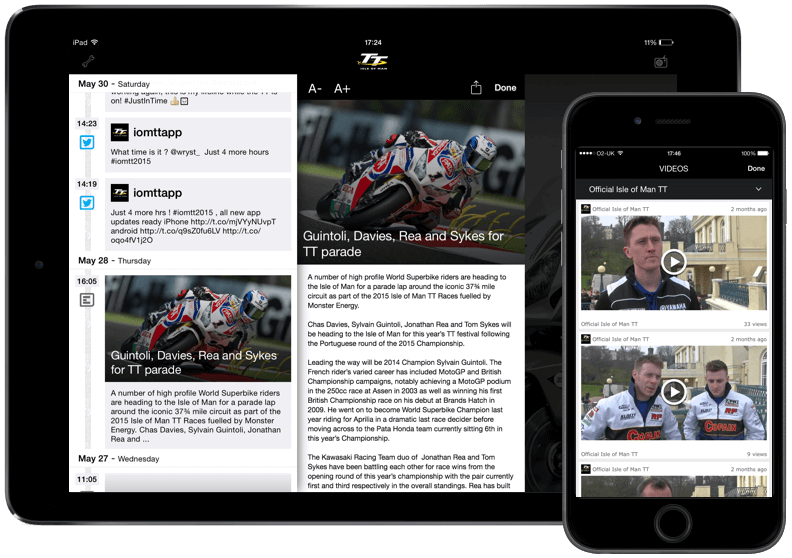 When it comes to motorsport only the best coverage will do for the fanatic fans.

For Isle Of Man TT fans passions run high, therefore having the freedom to remain intimately connected to the competition when and where they choose to be was a priority. We have developed the ultimate fan companion for iOS and Android users.

Users are also able to purchase licensed goods including merchandise and Grandstand and hospitality tickets. 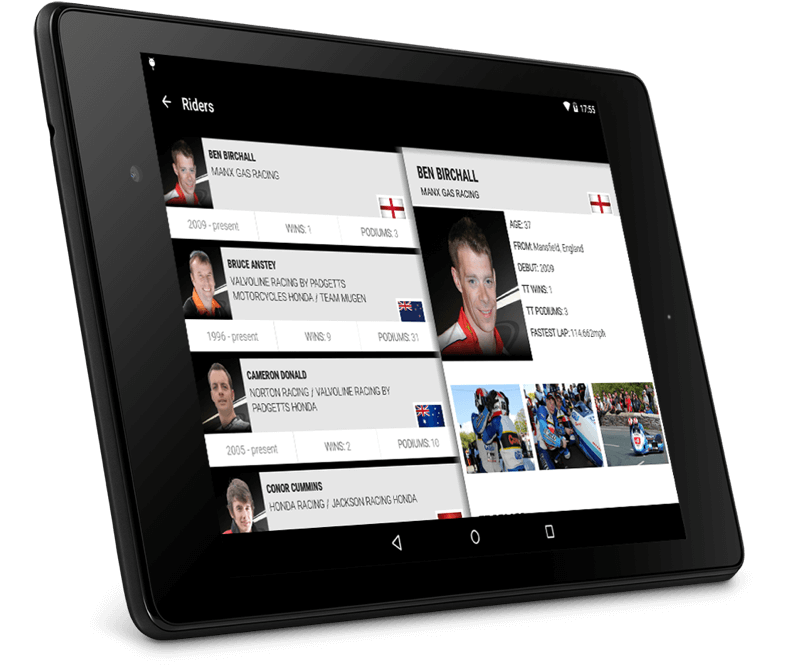 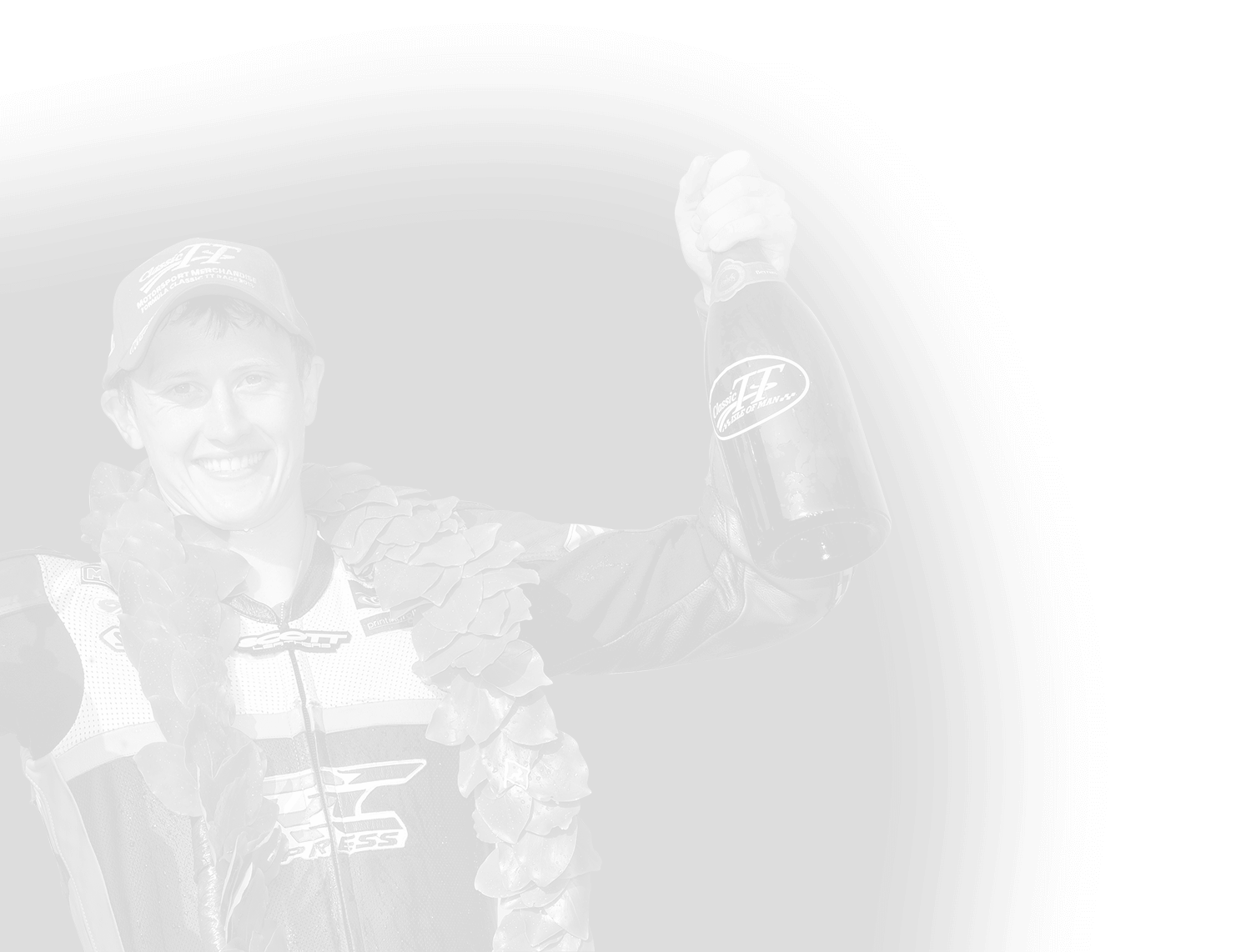 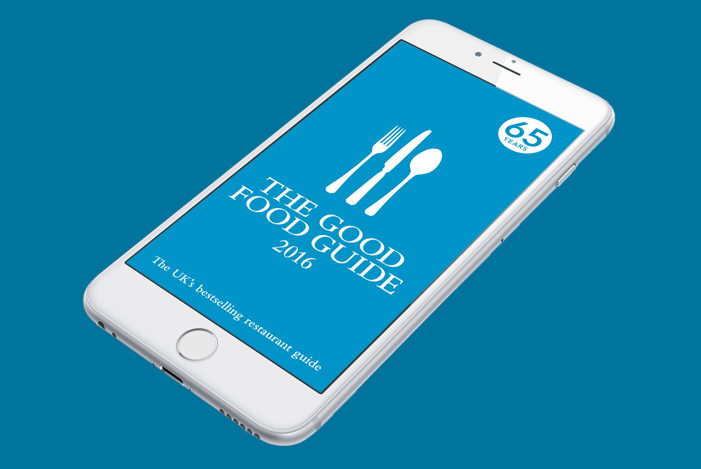 The UK’s most trusted, bestselling and best-loved restaurant bible on mobile. 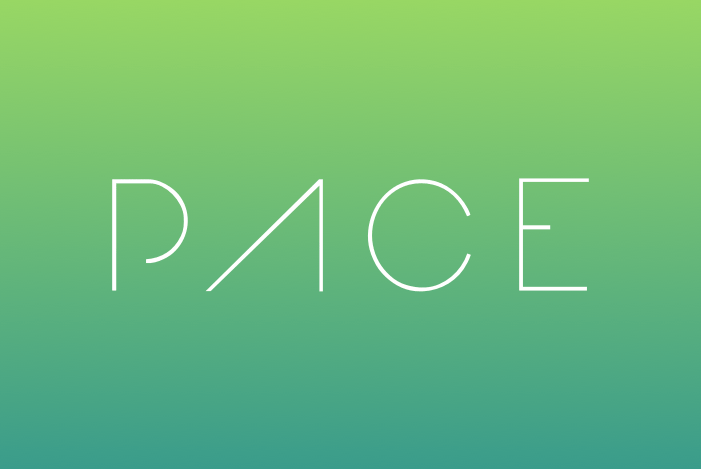 Bringing together the best in wearable tech, nutrition and performance tracking.

Discover food, music and behind the scenes photos and videos from their Mississippi Tour.